Electricity in Ireland among most expensive in EU. 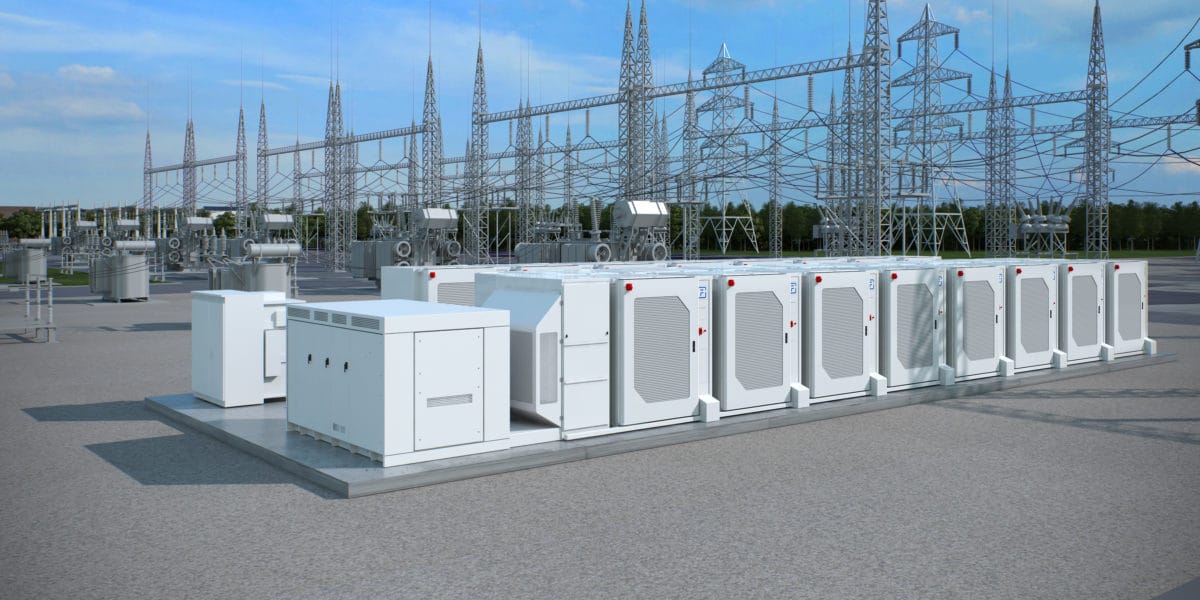 Did you know as a country, Ireland has the 4th highest electricity costs in the EU. Whilst many of you will not be shocked by this news, we thought it’d be fun to do a little digging as to why!

Why are we paying more?

One reason for the disparity in pricing is investment in technology. In the wake of the second oil crisis of 1979 some countries invested heavily in alternative technologies such as nuclear and now enjoy the benefits of the low marginal cost of nuclear power production. France and Belgium have achieved low running costs and prices as a result of historical investment in nuclear power – France gets 75% of its electricity from nuclear plants 3. However, Germany, France, Belgium and Sweden have all committed to phasing out their existing nuclear fleet.

The Netherlands has large reserves of natural gas that facilitated the efficient production of electricity from an easily accessed indigenous resource.

The UK relied heavily on coal supplemented by nuclear power and gas to meet its electricity base load requirements. The UK underpinned its “dash for gas” with North Sea gas.

That’s Europe, how about Electricity in Ireland?

What differs in Ireland? Well, we obviously haven’t invested in nuclear and therefore, our high reliance on imported gas and the rapid expansion of our electricity demand between 1995 and 2008. As a result, the cost of non-renewable power production in Ireland is relatively high, as are the debt servicing costs of recent investment in a modern but underutilised generation fleet. Gas-fired generation sets the wholesale electricity price on the Irish market. The price of electricity generated from natural gas in Ireland is also higher because our gas is more expensive than in Britain for example. EU countries that are as dependent on imported oil or gas like Cyprus and Italy have comparable electricity prices to Ireland 4.

Ireland’s small size means that our scale of power generation has capital, running and regulation costs that make the costs of generating electricity higher. We do not benefit from the economies of scale that larger and in some cases more densely populated countries like the Netherlands, Germany and the UK. The dispersed nature of our population required more power lines with greater infrastructural costs 5.

The lack of alternative primary energy sources favoured natural gas at a time when it was cheap, quick and efficient to use. The rapid expansion of the economy drove investment to the point which ensured that for a time Ireland’s electricity prices moved from being among the lowest to one of the highest in the EU.

With that in mind it is important that we can make savings for what we can control which is the provider we are using. On top of our already high starting point for electricity, the providers also need to make money, most companies will look to gather new customers every year as the majority of people will keep their current provider going to avoid the hassle. We take the hassle out of it meaning that you get those new customer rates year after year. We also remind you when its time to look at them again.

Save 'N Go is a commercial & domestic utility consulting bureau. We consist of utility specialists who offer free consultations & reviews in relation to reducing the running costs of any business & household premises across Ireland & the UK.

Not only will Save 'N Go identify savings for your business or household in electricity / gas / merchant services / telecommunications & POS, we will also arrange for the savings to take place. 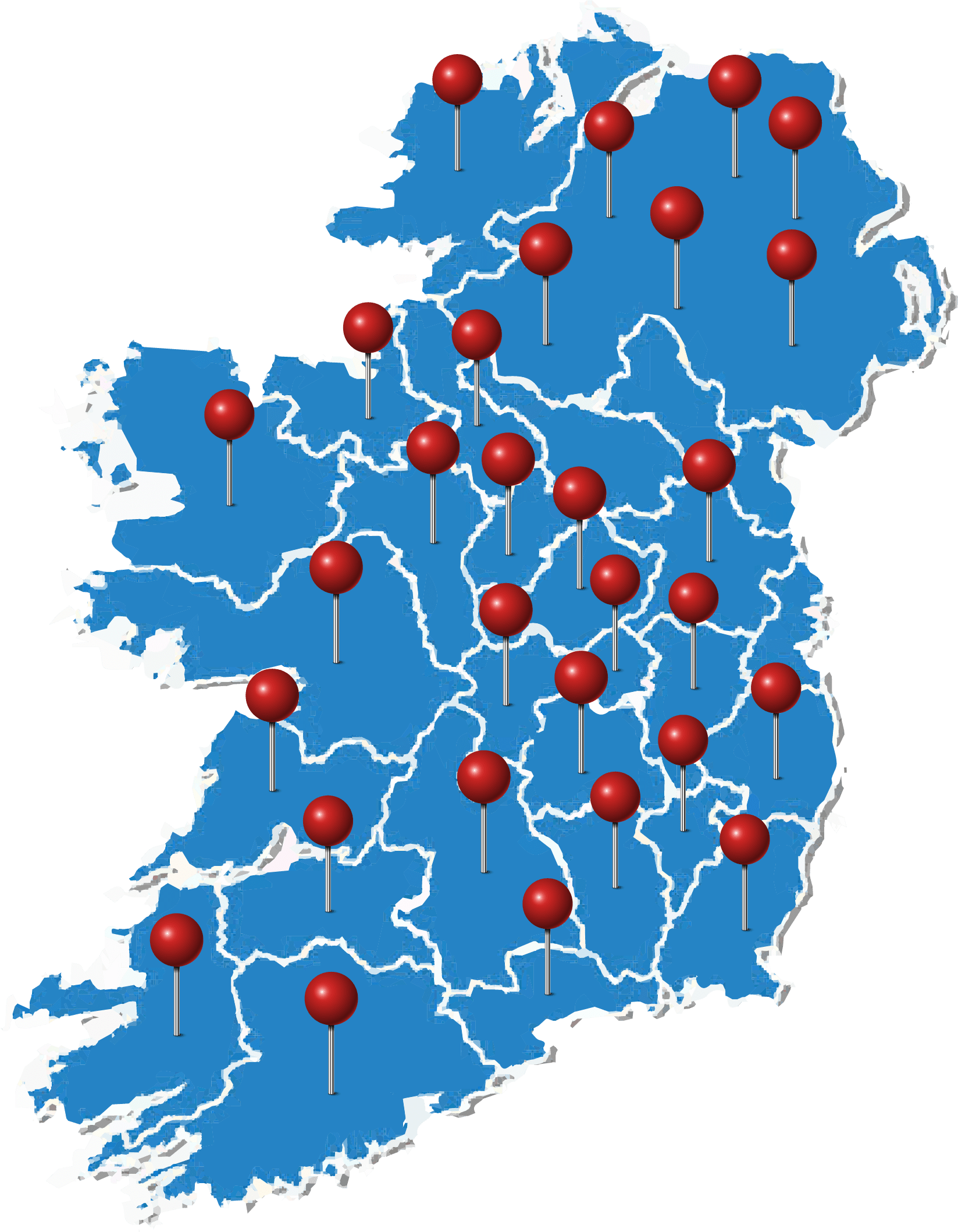 © 2023 Save 'N Go. Website Created By PMC Marketing
We use cookies on our website to give you the most relevant experience by remembering your preferences and repeat visits. By clicking “Accept”, you consent to the use of ALL the cookies.
Cookie settingsACCEPT
Manage consent

This website uses cookies to improve your experience while you navigate through the website. Out of these, the cookies that are categorized as necessary are stored on your browser as they are essential for the working of basic functionalities of the website. We also use third-party cookies that help us analyze and understand how you use this website. These cookies will be stored in your browser only with your consent. You also have the option to opt-out of these cookies. But opting out of some of these cookies may affect your browsing experience.
Necessary Always Enabled

Performance cookies are used to understand and analyze the key performance indexes of the website which helps in delivering a better user experience for the visitors.

Analytical cookies are used to understand how visitors interact with the website. These cookies help provide information on metrics the number of visitors, bounce rate, traffic source, etc.

Advertisement cookies are used to provide visitors with relevant ads and marketing campaigns. These cookies track visitors across websites and collect information to provide customized ads.

Other uncategorized cookies are those that are being analyzed and have not been classified into a category as yet.